Prophet claimed God sent him to Lion, see what happened to him

This is a story of a Nigerian prophet who claimed to have got a calling from God to visit the Lion's cage of the UI zoo.

Ibadan been the capital of Oyo state, is the largest city in Nigeria, West Africa and the third in Africa at large after Egypt's Cairo and South Africa's Johannesburg.

The city which lies in the south-western part of Nigeria is known for its rich and fascinating cultures, lifestyle, history and spellbinding tourist destinations.

One of the most visited tourist destinations in Ibadan is the University of Ibadan zoological garden which proudly houses different animals ranging from wild lions to timid rabbits.

It is quite a thing in the neighboring towns, states and of course families living in Ibadan to visit the zoo during festive periods to hang out and have fun as well.

So, on this eventful (later bloody) day during the Easter celebrations of the year 1991, visitors stormed the U.I zoo in their usual fashion to enjoy the serene environment of the enclosure and have fun seeing different animals they have only seen on TVs.

Of all the animals in the zoo, the lions attract the highest number of visitors and you sure know why that is a thing. It can even be concluded that a visit to U.I zoo without seeing the lions is not complete. 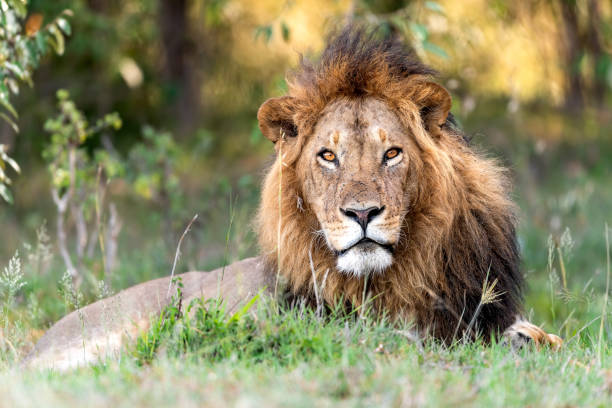 As stated earlier, on that day, everybody was at the zoo to have a nice time seeing the animals and taking pictures, except a man, a bold and daring prophet who went by the name Daniel Abodurin. This spirited man of God wanted to show people the ‘work of God of Daniel‘ by walking into the lions’ cage to touch them as Daniel did in the bible without getting mauled. 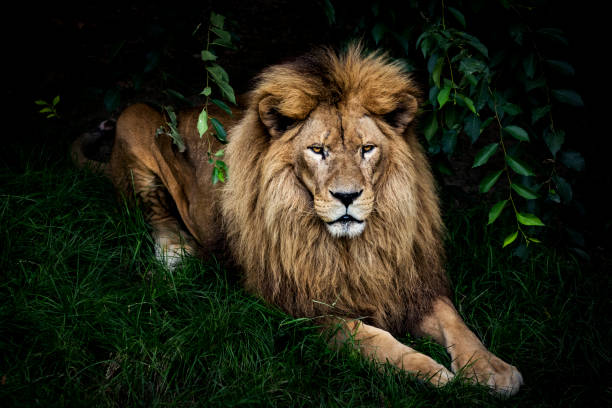 Prophet Abodurin’s intention was to recreate the biblical story of a young man named Daniel who out of envy or some would say in a bid for Nebuchadnezzar to dare his god, was thrown to some lions that turned out to have been mysteriously tamed.

The biblical story has it that God sent down some angels to shut the mouths of the lions while Daniel was in the Den.

According to different quarters, the prophet pleaded with the zookeeper to let him into the Lions' cage but he was denied after several attempts. The denial did not stop Daniel's plans as he maintained that God sent him and he must fulfill the glorious call.

Sneaking or no sneaking, he eventually found his way into the cage. Many people present at the scene could not believe what their eyes were seeing, and realizing it was not a dream, they prepared their mind for the worst result.

Prophet Daniel Abodurin was clothed in a red robe and under his armpit was a big bible. As he entered the cage, he began reciting Bible verses and speaking in tongues and calling unto the ‘God of Daniel’ to perform wonders.

The shocked lions retreated to a corner of their cage. Unknown to the to-be African version of Daniel, retreating is the first thing lions do when they see something unusual in their territory - More like who dares encroach our private spaces? 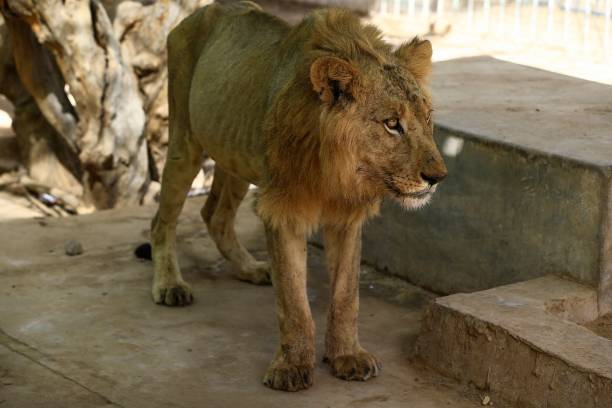 Long story short, prophet Abodurin thought his faith was really working. He moved nearer to the lions and kept chanting bible verses, then in a flash, the lions pounced on the bemused, confused and horrified prophet. 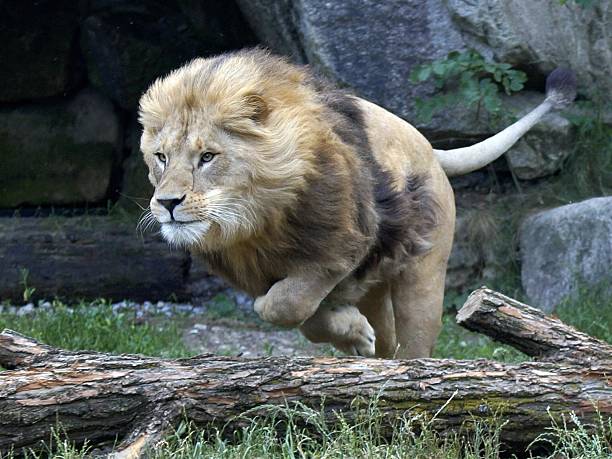 This horrid scene sent jitters down the spines of the terrified onlookers. Prophet Daniel Abodurin battled for his dear life but his strength was no match for that of the hefty lions, and in a moment, he was torn into pieces and devoured.

His bloody red robe laid in shreds and his bible which he had flung away at the beginning of the attack was covered in dust. Stampede ensued in the zoo as people took to their heels after seeing such a horrible sight they will never forget in their lives. The prophet’s remains were collected and later buried.

That was how Prophet Daniel Abodurin met his bitter and horrible end. Many people condemned the prophet for such a bizarre act while others believed the lions were possessed by demons stronger than the prophet and demanded that they should be killed.

Thanks for reading! What do you think?