“No… It sounds like Kelly’s voice.” She mumbled, I glanced behind my shoulder to see that Fei was pondering.

“It must be your imagination.” I whispered continuing to study the whole place.

It seems like whoever is doing this killing spree thingy, purposely dumped their bodies here at the hallway so that whoever is still alive can see this scene more clearly.

The hallway practically looks like an art museum with all the colors splashed everywhere, but the only difference is that the only color used is just glaring red which is their own blood. I even nearly choked from the awful smell but good thing I can hold it in. 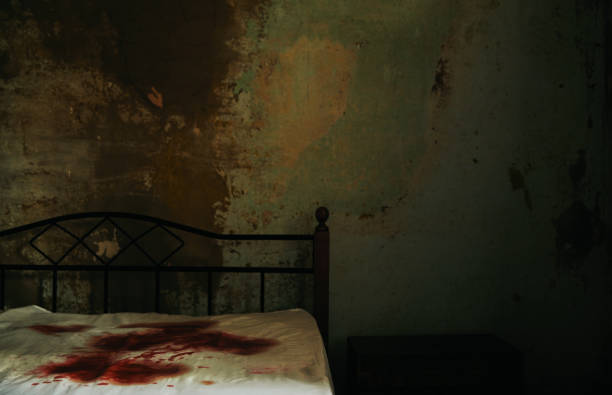 Great, my new shoes is already strained with their disgusting blood. 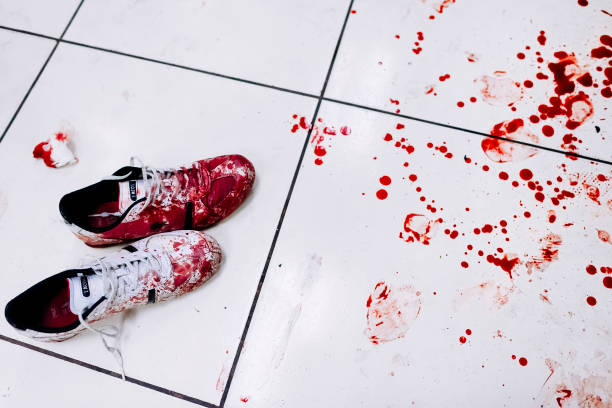 “Eww” I whispered, scrunching my face. “Fei, do you have a tissue with you?” I said as I turned around to see an empty space behind me.

“Fei?” I called in the dark but there’s no response from her. It doesn’t seem like she was left behind or went on first so where have she gone to?

“Whats wrong?” Minho asked, stopping from walking and looked at me as he noticed that I wasn’t following him.

“Fei is gone” I panicked, slightly pulling my hair.

“Calm down, I’m sure she wont get caught.” He tried to calm me, putting his hands over my shoulder but that didn’t help at all.

What if she got caught too? I don’t want to see another friend of mine die again. I just can’t bare to watch them like that. What should I do?

“Sorry. I’m gonna look for her so you can go on ahead.” I yanked his hands away and ran back at the direction we came from. I glanced behind me and saw that he wasnt following me and was just standing there.

I looked back in front and kept dashing from corridor to corridor. “FEI! Where are you?!” I called, practically yelling and I think my voice can be heard all throughout the school which isn’t a good idea so I immediately stopped from yelling and covered my mouth for mindlessly grabbing everyone’s attention with my loud voice.

I ran faster, avoiding dead bodies as much as possible because they are all over the place. Like seriously, everyone is gathered here to make one big hill of rotting corpses.

I can’t take the smell of the decaying flesh so I stopped in front of a window and opened it only to find myself facing strong winds from the storm.

But I still stood next the window, inhaling the storm winds as if it was fresh air.

At least it’s better than the smell of dead bodies, oh god I can’t even describe how awful they smell.

It’s like a dumpster only filled with used gym clothes and socks, a pile of dead rats, with a hint of smelly rusting metal… okay I’m not even gonna bother. It’s just plain awful.

After a while of standing next to the open window, the smell kinda disappeared and I was about to continue my search when I felt a strong push from my back that made me fall out of the window.

Though even in my pain and shockness, I managed to grab a pole before I completely fall and plummet to my death.

“Oh God oh god oh god” I repeatedly said, staring at the long way down underneath me considering that I’m at the second floor of the building.

I looked up to see who just pushed me, only to find myself face to face with a person I knew.

“Its you!” I yelled in anger, as my body kept swaying in mid air from how strong the wind is.

The person was staring at me, smiling like a devil and started pulling off my fingers one by one which is my only hope of survival since it was holding onto the pole.

I tried to grab the pole with my other free hand but its too late, I was already falling down.

As I landed on the wet, concrete ground on my back, I felt every inch of my body became numb as blood gush out of my head.

I tried to move, but it seems like my bones were decapitated from my body. I lifted my head up a little to take a look down at my body to make my pain more worse as I realised that my lower part was totally twisted in an odd way.

The rain is only making it worse as it soaks my whole body, feeling the cold as if I was inside a fridge.

“Wait for me down there okay? Stay still.” The person laughed, looking at me through the window and staring at me with satisfaction in their eyes before disappearing.

I can’t take it anymore, the pain I’m feeling is so painful that I think I’m gonna die here.

I never would’ve thought to know who the killer was… it was only the person who I never doubted…….